Did you ever write an essay? I think I should ask, did you ever fail in writing an essay? If yes, then what was your mistake? Didn’t you know about the rules of using capital letters in your essay? OK, don’t worry if you didn’t know at that time. In this article, I will discuss rules that you should follow to produce an outstanding piece of writing. It will help you get grades or even in attracting several audiences.

Before going into the details of rules, let’s define cheap essay writing service. An essay is the written composition of thoughts or ideas of an individual on a particular issue. It has many requirements, such as proper sentence structure, and there should be no grammatical issues in it. This guide is also about such grammatical issues, i.e. use of capital letters in an essay. There are certain rules which an author needs to follow before composing his writing. Before digging further into those rules, let’s explore the term capitalisation.

Capitalisation is the style of writing in which the author writes the first letter of a sentence in uppercase and the remaining letters in lowercase. Experienced writers don’t use capital letters often. If you have any doubt about their usage, avoid using them in your sentences.

To serve the purposes mentioned above, you need to follow some rules of capitalisation. In the next part, I will be discussing those rules.

The rules of capitalisation might seem simple at first. As everyone knows, he has to capitalise the first word of the sentence and pronouns. But this is not that simple. What would you do when you don’t know whether this thing is a proper noun or not? Hence, these rules are as follows;

It is a very common rule. I wonder whether I should call this a rule or a practice. It is because everyone knows that he has to capitalise the first word of a sentence. There is no exception to this rule. There are also no if and buts. You have to capitalise the first word every time you use a full stop. Full stop means the end of a sentence. And whenever the sentence ends, use the capital word to start the new sentence.

“Aslam likes to cook biryani. He is very good at it.” You can see that after the full stop, the first word of the next sentence is capitalised.  Hence, it is the most simple and easy to remember the rule.

It would be best if you capitalised the names in your sentences. It doesn’t matter where they come in the sentence; just capitalise the first letter of the name. It also includes suffixes and prefixes such as Dr Ahmad.  The same rule applies to proper nouns. Titles can be a tricky case. In titles, you capitalise the main words and don’t capitalise words like and, or, but etc.

Generally, we don’t capitalise the first word of the second sentence. But if there comes a name right after colon or semicolon, then it needs to be capitalised.

Read More: How to Make Your Kid Smarter Than Other Kids

4.      Capitalise Days, Months, and Holidays but not Seasons

The r4th rule of capitalisation is capitalising the names of days, months and holidays except for seasons. You can confuse it with proper nouns. As there are only four seasons so you might take them as a proper noun. But the rule is not to capitalise them.

An acronym is a kind of abbreviation. It forms from the initials words of original words and is pronounced as a single word. The rule of capitalisation for acronyms is to capitalise the first letter of each word and not count words like the, of, in, etc.

In the end, essay writing is not that easy if you don’t know the capitalisation rules. You can’t produce a good essay without having proper knowledge of grammar. The rules mentioned above are not the only rules you need to follow. There are definitely other rules too. You can look for them on the internet.

Some Useful And Best Tips To Write a Film Review? 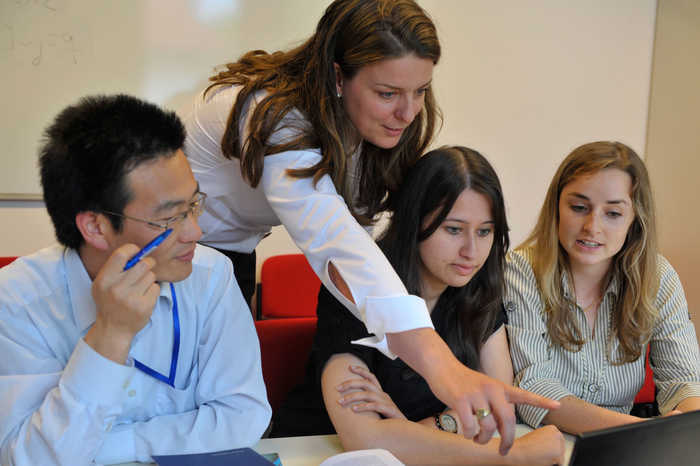 Get Assistance for Writing Essay with Best Discounts